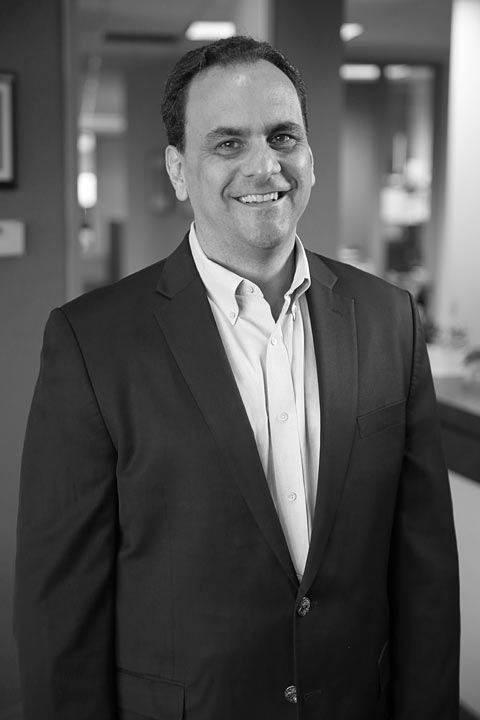 As Thunderbird President, Phil Kretekos has a wide range of crucial responsibilities. He directs operations at all of the Thunderbird holdings, and he flourishes in his role thanks to a deep experience and demonstrative success as top manager at many manufacturing organizations over the course of his career.

Phil oversees mergers and acquisitions, post-merger integration, growth strategy, manufacturing turnarounds, business performance improvement, and organization effectiveness at Thunderbird. He has a vast technical and managerial background in both union and non-union environments. He is an effective leader able to coordinate the efforts of individuals from diverse operational areas to maximize customer value while minimizing waste.

Before joining Thunderbird in 2010, Phil was director of operations at Accellent, a provider of comprehensive supply chain solutions to the medical device industry. While there, his areas of responsibilities included continuous improvement, operations, engineering, quality, human resources, and supply chain. Phil’s leadership contributed to dramatic improvement in customer satisfaction, with complaints down 72% and on-time delivery up from 83% to 98%. He also created a culture of safety that reduced recordable injuries by over 21% and initiated an employee engagement drive that resulted in a 21% improvement in employee satisfaction.

Phil earned his master’s in business administration from the Kellogg Graduate School of Management at Northwestern University in 1995. He graduated from University of Illinois in 1989 with a bachelor’s in metallurgical engineering.

Phil holds a Six Sigma certification and a Lean Certification in manufacturing. Since 2011, Phil also has been a board member for the Workers’ Compensation Trust of Illinois.